To Edith, With Love 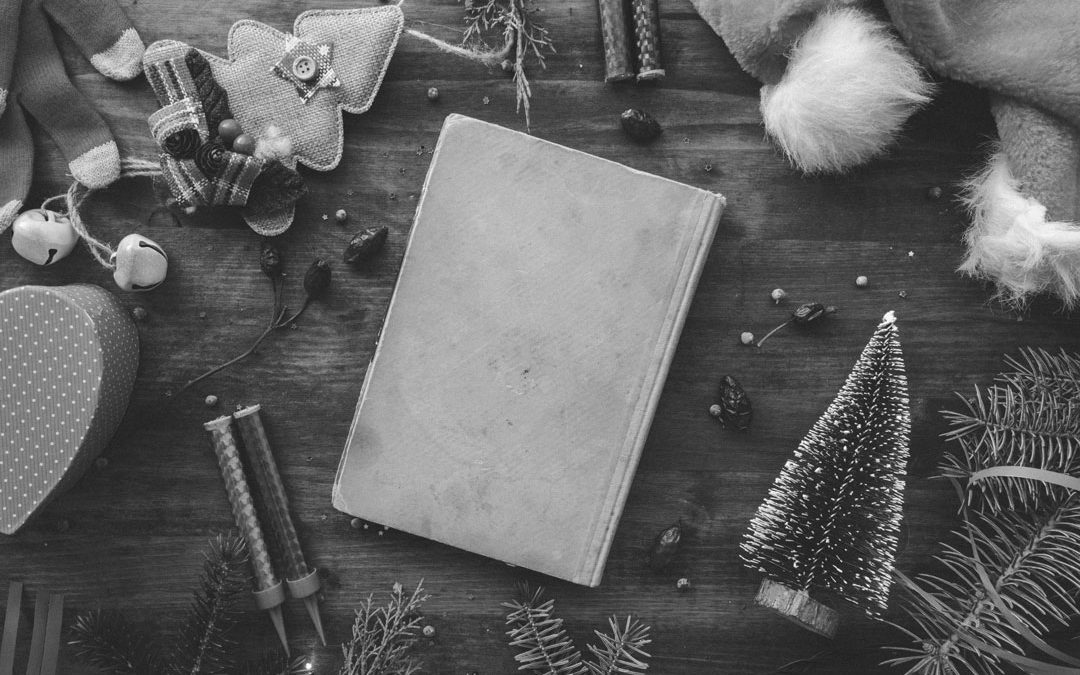 This poem is based on true events in the lives of Edith Cage (later Callison) and her brother, Jim Cage. It was written for Edith after she moved to Rose Prairie by local poet Vernice McIvor.

’Twas the week before Christmas and down on the farm
Money was scarce – no cause for alarm.

There was fodder in stacks, a few spuds – Pa was set
To butcher the pig… but he was such a pet!

The turn of the century and the world, it was fair.
I was six; Jim was eight. We hadn’t a care.

The town to the west lay thirty-two mile,
With the team and the sleigh Pa’d make it in style.

Something special he’d bring – it showed in our faces,
As we watched father go, team strong in the traces.

But ma took us aside, in her own quiet way,
And spoke of the Child, the star and the hay.

She said we should love Him, and she made it plain
His Day was for “Giving” and never for gain.

And then she explained our poor treasury’s state –
No toys for this Christmas, till the next we must wait.

It troubled us none, there was snow on the hill:
On that big old scoop shovel we’d slide – what a thrill!

Two days – Pa returned, with a shout and a flourish.
The parcels, we noted – all things that would nourish.

’Cept two sturdy brown bags, unexplored, fled from view –
What that did to us – well, I leave it to you!

Jim said not a word, and neither did I –
The sleuthing we did was covert and sly…

We found them at last, back of doctor-book texts
That never were moved from one month to the next.

On Jim’s boyish face burst a rapturous look:
“Candies! And nuts!” The first step we took.

Like the culprit who plans just a very small sin,
Beset by temptation falls all the way in

We couldn’t resist – our find was too good
But I soon didn’t feel quite as well as I should.

And then – Christmas morning! What a beautiful sight:
The sky was so blue, the snow was so white.

I sat on Pa’s knee; he gave me a bounce.
Stood me then on my feet, then rose to announce:

Deep in my heart rang the dark knell of doom;
But Jim stood there – shining – a light in the room!

As if he expected kind fate to replace
The spoils we had pilfered – oh the coming disgrace!

Ma held out the bags, her look thin and keen –
Not one peanut left, not one jelly bean…

I expected each moment retribution’s sharp quiver.
And I felt like red jelly till I saw the faint shiver

That raced over Pa’s moustache – and then laughter laved
His dear craggy face. Jim and I – we were saved!

When at last he could speak without chortle or cough,
He said: “That’s your Christmas – you’ve had it – be off!”

Ma said: “Get you dressed. We’re to visit the Greens” –
Jim squirmed in his collar “I suppose we’ll get beans…”

Beans that year, were in fashion, as you may have surmised,
But served up with love – well you’d be surprised.

So, the Christmas remembered, which might have been sad,
I think of most often as the SWEETEST I’ve had!