Christmas in Pouce Coupe in The Early Days 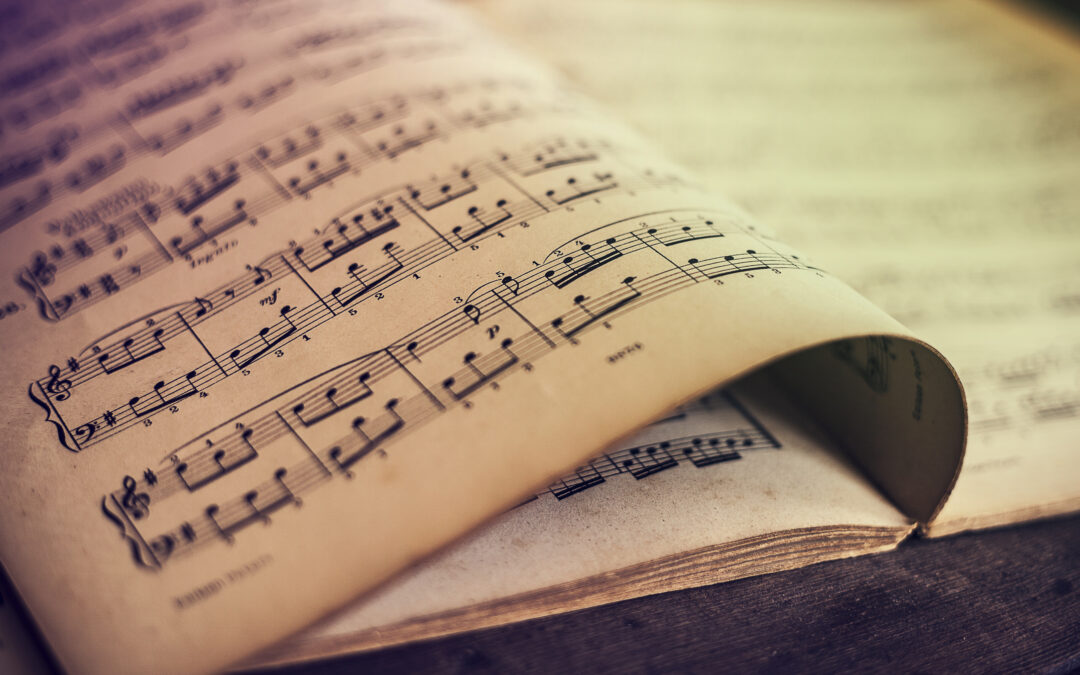 Our first Christmas in Pouce Coupe was spent at the homestead, one mile from the present Kilkerran Hall. Pouce Coupe at that time was not just the village — rather the whole country was called the Pouce Coupe Prairie, with as yet no villages at all in existence.
We arrived in the country on March 17, 1914 and during the spring and summer Grandpa Harper and his five sons — the eldest, Lester, being my new husband — had been busy putting in their crop and building two substantial log houses and a large barn. The houses were now finished. Grandpa, Wes, Wilbur, Burt and Earl moved into the two-storey one on Wes’s homestead and Lester and I moved into ours. Up to this time we had been living in an unoccupied log cabin nearby. Now it was Christmas, and I invited them all for Christmas dinner. I do not remember whether we had chicken or turkey. (Why didn’t folks in those early days keep a few notes? They probably did not dream that anything they were doing would one day be considered history!) I cooked the dinner on our little wood-burning stove, too small to be called a range. Water was carried in two pails from the nearby creek. I had two coal-oil lamps, which had to be carried to the stove, to the table, to the cupboard. The dinner must have been all right, for after it was over, Burt said to me, “Mabel, is there any place I can lie down!”

Christmas in 1915 was different in a number of ways. Settlers had been coming in constantly. Lester and I had moved in the spring to the big house as Grandpa Harper needed a cook. In August the first three teachers were sent in from Victoria to open the first three schools in the country. These teachers were Miss Ligertwood for Saskatoon Creek, Miss Fairman for Dawson Creek and Mr. Cameron for Rolla. These three schools were opened in September. Mrs. Duncan, wife of policeman Duncan who was stationed at Saskatoon Creek, with the assistance of Miss Ligertwood, organized the first concert ever held in the country. This drew an appreciative audience of a hundred people. The Edmonton Bulletin published the following report of the concert:

“On Wednesday evening, December 22, a concert was held in Saskatoon Creek, Pouce Coupe, BC at the home of Mr. A.W. Harper, who turned his home into a concert hall to seat a hundred people. The concert was organized by Mrs. Duncan, and the success of every number gives evidence of the high order of local talent on the Creek. Special mention might be made of the orchestra, consisting of piano, two violins, and two mandolins, which rendered ‘The Old Mill Stream’ in a very pleasing manner. The Rev. Buchanan, President of Missions for Northern Alberta, who was present, gave a short address and expressed surprise and pleasure at seeing so large and appreciative an audience to hear good music. With such encouragement, it is hoped that this is only the first of many such pleasant gatherings.”

For Christmas dinner a few days later, the cook, having chalked up a bit more experience by this time, had it a bit easier. Turkeys were raised by quite a few farmers and were relatively easy to obtain. The range in the big house had a large oven and lighting was by gas lamp. Grandpa gave thanks for a bountiful harvest and for the many blessings we enjoyed. One of the boys was absent, as Wes had left in August to enlist in His Majesty’s Forces. Lester enlisted on New Year’s Day, 1916, and while he was overseas, I was with my parents, who were living in Edmonton at this time.

After the war was over, Lester and I were living with our family in the village of Pouce Coupe, which had grown tremendously in the intervening years. Christmas services were held annually in the churches, the little United Church, built in 1930, and the Anglican, built in 1932. Radios were becoming general and these brought the old, well-loved carols into many a living room.

One of the highlights of the school year was the Christmas concert in Murphy’s Hall — formerly the Great War Veterans’ Hall — and in later years Newcombe’s Hall. From a date early in December, teachers and pupils trouped over to the hall to practice. Here a large barrel heater consumed wood at a great rate, producing heat in its corner while the corner farthest from the heater remained rather chilly. A flimsy curtain hung on a wire across the stage and shadows from behind the curtain caused much merriment at times. Recitations, plays and choruses were on the program. I played the piano for many Christmas concerts. Other Mothers made costumes for the young performers or helped back stage. It was surprising the amount of talent that was always discovered when concert time came around. There was a decorated Christmas tree in a special spot, with a nice gift for each child. Lovely refreshments brought the evening to a close. In the rural schools too, Christmas concerts were enjoyed by the whole neighborhood, and many a talented teacher is remembered by his or her former pupils.

At our house, little girls had to bring in extra wood for the wood box on Christmas Eve, so that no chores had to be done on Christmas Day. One of my daughters recalls getting out of bed, supposedly on Christmas morning; but alas! It was only midnight. Presents she had seen under the tree when she went to bed were still there and there was also a big lovely green one! Wonderful Christmas Day! Mother was busy in the kitchen and the lovely aroma of roasting turkey filled the air. In the afternoon everyone went out into the cold, crisp, sunny outdoors to try out new sleds or skates, new gloves or caps. For sleigh riding little girls wore long black stockings and long coats. Slacks and Ski suits had not yet been invented. Cutters and sleighs went by at intervals, the horses wearing sleigh bells which jingled merrily as they went along.

And now the Christmas dinner! By tradition, turkey, with its dressing fit for a king, potatoes and gravy and other vegetables. Plum pudding with Pudding Sauce, which is a tradition in our family. Christmas dinners can be enjoyed to the full in many a fine restaurant or hotel dining room but what about the morrow? If you eat Christmas dinner at home enjoying the sumptuous food prepared by Mother, who is the kingpin in the kitchen, then you have turkey for tomorrow and for the next day too!

Friends dropped in during the holidays. The mails brought letters and cards and greetings from afar, telling the latest news of friends and loved ones.

And so time goes on. Our family grew up and now has homes and families of their own. They remember with pleasure the Christmas days of former years, when they were young and living in Pouce Coupe.

NO SHORTAGE OF TALENT:
Mrs. R.L. Harper was kind enough to copy for the “Hi-Lites” the program of the first Christmas Concert ever held in Pouce Coupe. It is convincing evidence that even in those early days there was no shortage of talent in the country which was just opening up.